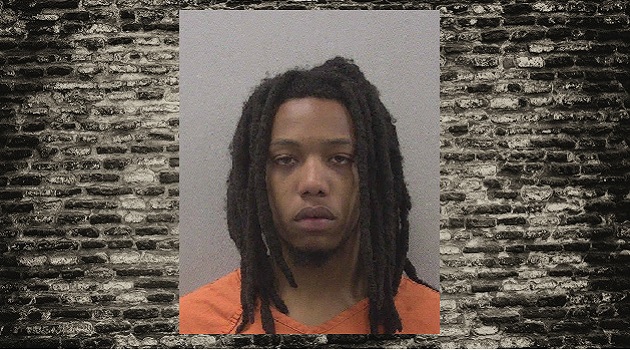 An 18-year-old from Cayce and two minors are accused of kidnapping and shooting a Columbia girl to death last month in a remote part of Lexington County.

Treveon Nelson and the two minors are charged with murder, kidnapping, criminal conspiracy and possession of a weapon during a violent crime, according to arrest warrants. The names of the juveniles, a male and a female, will not be released because they are under the age of 18.

“This is a complex and multilayered investigation,” Lexington County Sheriff Jay Koon said. “Over the past few days, we talked a lot with the two minors as we were searching for Nelson. Based on information from those interviews, detectives determined there was probable cause to arrest the teens. Nelson was arrested in this case as soon as we found him Friday evening.”

Nelson and the two minors are accused of fatally shooting Sanaa Amenhotep, 15, in a field in the 500 block of Rish Road in Leesville April 5. Investigators said the three suspects and Amenhotep went to the field the night of April 5 after Amenhotep was lured into and held in a stolen car as they traveled from her Richland County home to Leesville.

“The suspects knew Sanaa and they all know each other,” Koon said. “We’re glad we have all three of them in custody and charged after a lot of interviews, an extensive search and invaluable help from other agencies.”

Investigators worked on the case with the Richland County Sheriff’s Department, the State Law Enforcement Division, the Lexington County Coroner’s Office and the 11th Circuit Solicitor’s Office, according to Koon.

Nelson is being held at the Lexington County Detention Center after a magistrate denied him bond Saturday. The Springdale Police Department has charged Nelson with criminal sexual conduct, kidnapping, and assault and battery of a high and aggravated nature in connection to an April 25 incident.

The minor male and female are being held at the Alvin S. Glenn Detention Center and the South Carolina Department of Juvenile Justice, respectively.

2021-05-03
Previous Post: Fisher House seeks support during Midlands Gives Campaign
Next Post: Remember the Good Old Days? Or Were they?