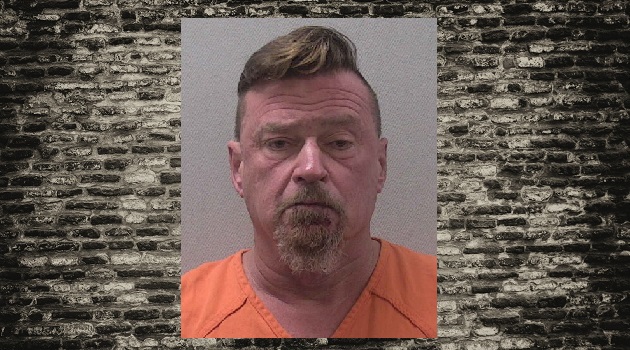 Arrest Made After Men Stabbed During Fight

Chief Terrence Green is announcing the arrest of a man who stabbed two men during a fight at a local bar on Highway 378 West in the Town of Lexington on Friday, November 19, 2021.

At approximately 9:00 p.m., officers responded to the Twisted Root Bar and Grill, after it was reported that a stabbing had occurred during a fight involving several patrons. When officers arrived they found two victims who had been stabbed and immediately provided aid until Lexington County EMS arrived. The victims were transported to the hospital for care.

During the course of the investigation, it was found that Scott Charles King, age 61 of Lexington, had been involved in a fight with the two victims and pulled a knife on them. He stabbed both victims several times with non-life-threatening wounds.

Scott King was transported to the Lexington County Detention Center where he was charged with two counts of Assault & Battery High and Aggravated Nature and Possession of a Weapon during a Violent Crime. He was given a bond of $45,000 when seen by a judge at Lexington County Bond Court.

This case has been forwarded to the 11th Circuit Solicitor’s Office for prosecution.