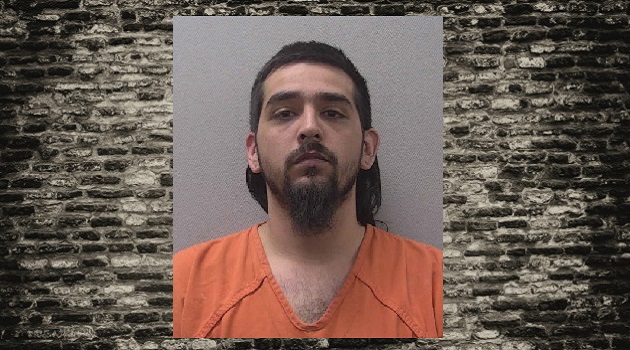 Arrest Made in Hickory Hill Homicide

Chief Terrence Green is announcing the arrest of William Luis Megal King, age 27, for the 2020 murder of an elderly woman in the Hickory Hill mobile home park on Industrial Boulevard in Lexington.

William King was taken into custody on Monday, March 14, 2022, at his home in Gaston, South Carolina without incident.

Detectives began their investigation of this case on Saturday, September 19, 2020, when officers were dispatched to the home of Janet Buril, age 75, to find that she had been killed by blunt force trauma to the head.

Forensics was an active component throughout this investigation. More specifically, DNA evidence from William King was found throughout the crime scene which tied him to this case. An arrest warrant was completed and signed by a judge.

“We never thought of the murder of Janet Buril as a “cold case” as our detectives have worked on this continuously over the past eighteen months. They knew that at some point an arrest would be made and I commend their determination and focus”, Chief Terrence Green said. “I appreciate the patience and understanding of Janet Buril’s family and friends while we worked through this exhaustive investigation. I hope that this arrest brings some level of closure to her needless murder.”