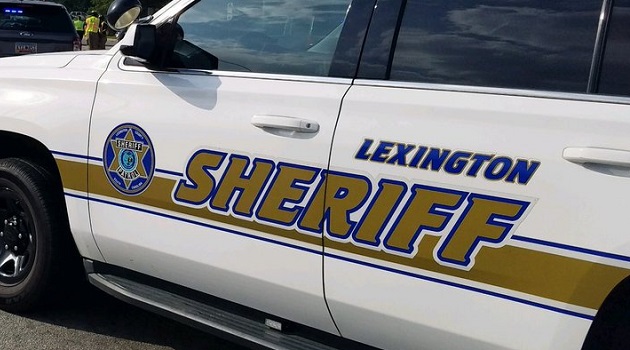 Lexington County Coroner Margaret Fisher has released the autopsy results for Bessie Durham, 63, of Columbia who died on September 15 in a bathroom in the Belk Store in the Columbiana Mall.

Durham’s body was found days later in that same bathroom on September 19 by a co-worker.

A forensic autopsy was performed by MUSC in Charleston September 22. The results of that autopsy found Durham died of natural causes. The results show no indication of foul play.

The Lexington County Coroner’s Office continues to investigate this death along with the Columbia Police Department.