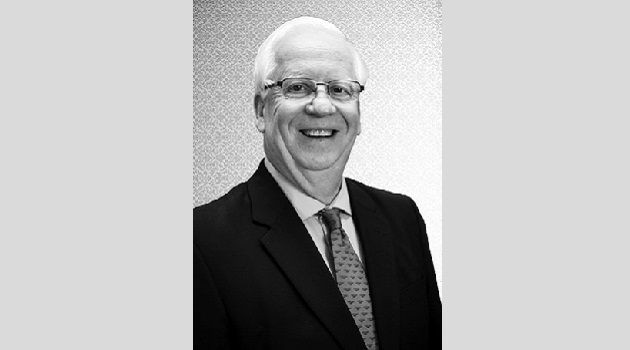 Bill Danielson is graduated from the institute of government

Councilmember Bill Danielson from the Town of Irmo was graduated from the Municipal Elected Officials Institute of Government.

Established in 1986, the institute is a program of the Municipal Association of South Carolina that gives municipal officials a strong foundation in the operation of local government. Participants learn about the role of elected officials as well as administrative staff. Municipal officials also learn about the relationships between local, state and federal levels of government. The institute includes two daylong sessions and three morning sessions.

“For more than 30 years, the Association has encouraged local elected officials to participate in the institute, whether they are newly elected or have served for a while,” said Urica Floyd, staff associate for distance learning of the Municipal Association. “This institute gives elected leaders with diverse personal and professional backgrounds an understanding of how to run a local government effectively.”

Officials participate in more than 25 hours of classroom work in order to graduate from the institute. The topics covered during the sessions include the SC Freedom of Information Act, ethics and accountability, budgeting, planning and zoning, human resources and economic development.

The Institute draws its faculty from recognized local government leaders in South Carolina and other states, state officials, faculty and staff of the state’s colleges and universities, as well as other guest lecturers. The institute also offers credited, on-demand courses.

The Municipal Elected Officials Institute of Government is an educational and training opportunity the Municipal Association offers for the elected officials and staff serving cities and towns. Learn more at www.masc.sc (keyword: education and training).