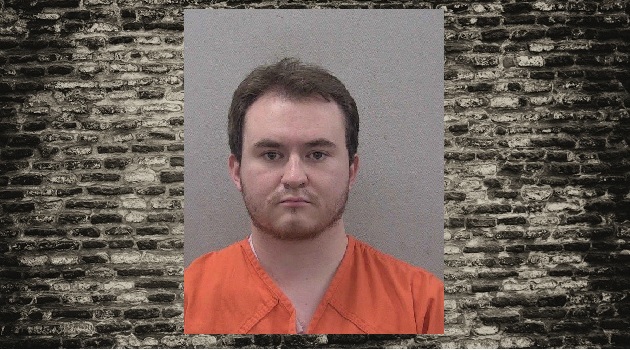 Cayce man charged after he was hurt in roadside shooting

Lexington County deputies have arrested and charged a Cayce man who was shot in self-defense after investigators said he fired first in a Saturday night shooting.

Christopher James Costello, 22, is charged with two counts of attempted murder and one count of possession of a weapon during a violent crime, according to arrest warrants.

“After taking statements from the victims and witnesses, detectives determined Costello fired a few rounds at people in front of a Pear Court home, including two people he had been following in his car to that location,” Lexington County Sheriff Jay Koon said. “We’ve confirmed one of the people is a former girlfriend of Costello’s, another is a concealed weapon permit holder.”

The CWP holder returned fire in self-defense and struck Costello in the upper body, according to Koon. Costello’s injury is not life-threatening.

“It’s very fortunate nobody else was hurt during this incident,” Koon said. “Costello drove away from the scene and, after he was treated and released at a hospital, he was booked into the Lexington County Detention Center Sunday morning.”