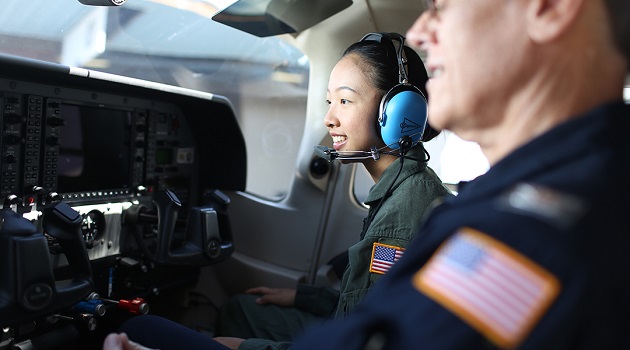 In this simulated scenario, CAP personnel from across South Carolina—including the Midlands, Upstate, Lowcountry, Pee Dee and Grand Strand—will plan and coordinate operations that would take place in response to a potential earthquake of magnitude 6.0 centered near J. Strom Thurmond Lake on the Savannah River. The timeliness of such an exercise cannot be overstated, as the state has been overdue for a major earthquake since
the 1886 event that struck the Charleston area with a magnitude of 7.3 and resulted in about sixty deaths. If such an event were to occur today, damage and aftershocks would be expected to extend more than 100 miles from the epicenter.

This exercise will involve tasks centered on gathering resources, planning required operations and allocating aircraft and ground teams to conduct the mission according to Civil Air Patrol and Federal Emergency Management Agency (FEMA) standards and procedures.

A tabletop exercise differs from a full-scale exercise in that all aircraft and ground search teams are simulated, allowing for the management team to focus on procedures, strategies and tactics without the expense of deploying actual resources. According to Col. Safley, “Tabletop exercises offer a lot of potential for CAP members
to concentrate on incident management tasks and learn and practice how to accomplish the mission.”

At the end of the exercise, the CAP team will critique their performance and develop best practices for conducting these types of operations in the future.

Civil Air Patrol is the longtime auxiliary of the U.S. Air Force and as such is a valued member of its Total Force. In its auxiliary role, CAP operates a fleet of 560 single-engine aircraft and 1,994 small unmanned aircraft systems (SUAS). It performs about 90% of continental U.S. inland search and rescue missions as tasked by the Air Force Rescue Coordination Center and is credited by the AFRCC with saving an average of 82 lives annually. CAP’s 60,000 members also perform homeland security, disaster relief and drug interdiction missions at the request of federal, state and local agencies. Operating as a nonprofit organization, CAP also plays a leading role in STEM/aerospace education, and its members serve as mentors to about 25,000 young people participating in CAP’s cadet programs.