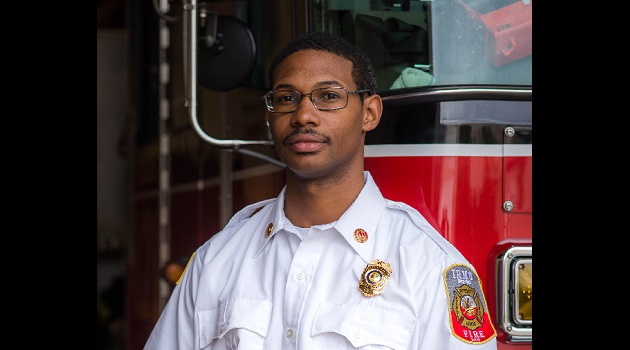 Irmo Fire District has a new Captain. Irmo Fire Department announced the promotion of Casey Clinkscales from Acting Captain to Captain. Clinkscales began his career with Irmo Fire in 2016. Since his time with the department, he has achieved each promotional rank from Probationary Firefighter, FF1, FF2, FF3, Driver Operator, Acting Captain, and now Captain.

The department is incredibly proud of Clinkscales’s hard work, leadership, and dedication to the department and community.

“To be entrusted with a position of leadership within this amazing organization is a great honor. This wouldn’t have been achieved without my family and the men and women I’ve served with over the years, mentoring and challenging me to be the person I am today,” stated Casey Clinkscales“ have a wonderful weekend!