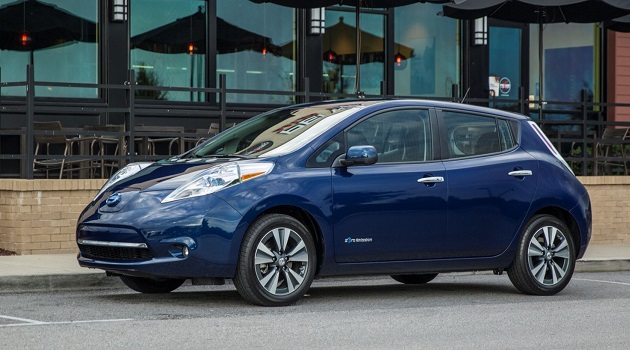 Driving electric- cars of the future

Hi there, I’m a new columnist on this beat, but you may recognize my name if you’ve ever read the Lake Murray News.

My “Inland Sea” Column has been a featured column since 1986.

For the past 8 years, I have been driving around the greater Columbia area in  100% electric cars.

The I-Miev stood out as the least expensive electric car on the market. It is, or in my case was a great car for urban commuting.

The I-Miev has a range of about 65 miles and a top speed of 80 miles per hour.

unfortunately, my I-Miev fell victim to a minor traffic accident.

In the 4 years that I drove the I-Miev, I had only one service call and that was due to hitting a pothole that damaged the right front wheel and tire. That repair was covered by the secondary “road hazard insurance” that I purchased when I bought the car.

A few words about the Mitsubishi I-Miev it was a great little car and I would have bought another I-Miev to replace my first one but Mitsubishi had ceased making the I-Miev, so I upgraded to a Nissan Leaf another 100% electric car.

The cars I prefer are 100% electric, I like to say these cars are “thoroughbreds”.

NOT hybrids, meaning they do not use gasoline, require oil changes, or tune-ups.

So I searched for another electric car with long production history and found there are only two manufacturers with a 10-year or longer production history, and skilled technicians who are trained to deal with 100 % electric vehicles and these were Tesla and Nissan.

I really wanted to buy a Tesla, but it boiled down to finances and Dick Smith Nissan offered me an exceptional deal on an electric car that I could afford on a used 2016 Nissan Leaf.

The only other electric car dealership that had that deep a knowledge base was the sales staff and Technicians at the Tesla Dealership in Charlotte.

So when you see the bright blue Nissan with 100% Electric on the rear window honk and wave or better send me an email at [email protected] and I’ll reply.

FYI: I was brought home from the hospital where I was born in a 1914 Columbia Electric car.

Let me explain during the second world war gasoline was rationed and since we had a bis white letter “A” sticker on the right side of our windshield we could only buy 4 gallons of gasoline per month.

My great uncle had 2 1914 Columbia electric cars in his barn.

My father, who was an electrical engineer, cleaned up and replaced the batteries so they became the mainstay of our families’ transportation until gas rationing ended in 1946.

That’s enough about my experience with electric cars, the object of the “Driving electric – cars of the future is to present a forum where you can ask questions so please send me your questions to [email protected]

2022-06-06
Previous Post: Suspect in fatal officer-involved shooting identified
Next Post: Join Us For Our Union Choir Concert “Why We Sing”