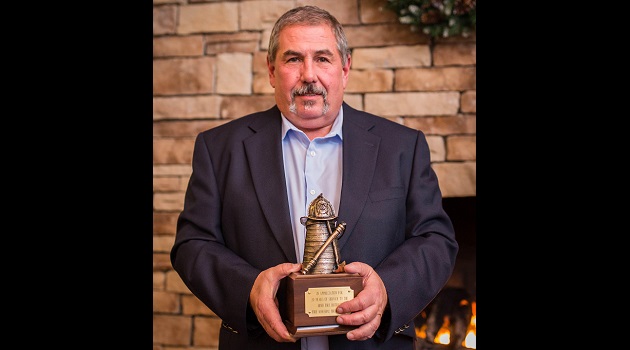 Fire Marshall Brian Haley is celebrating 20 years as a member of the Irmo Fire District. Haley began his career with IFD as a volunteer firefighter in December of 2000 at the Harbison station which is now Ashleigh Furniture.  He has risen through the ranks over the years to his current position as Fire Marshall which he has served for the past four years.

“I like getting out in the public and educating people on how to be safe,” said Haley. “We make sure everyone is taken care of.”

Haley says working a 60 to 70 hour week is not unusual depending on the number of calls received at the district.

“We have the best interest of our citizens in mind and not ourselves,” Haley said. “We try to make sure personal items are salvaged from the fires and folks are treated like we would want to be treated.”

Haley said that one of the greatest parts of being in the Irmo Fire District is that the chiefs make certain that everyone is trained to the best of their abilities and know their stuff.

“I’m proud to be a part of this organization,” said Haley