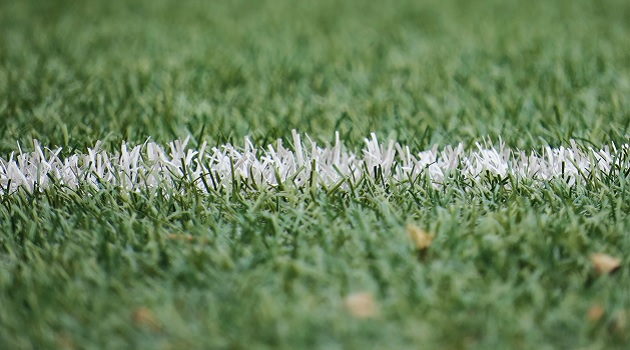 After a long wait and much debate, public high school football gets under way in South Carolina this week.

Other fall sports teams and independent school football teams have been in action for a few weeks, and now it is time for the Friday Night Stadium Lights to be turned on and for the teams to hit the field in games that go on the record.

Lexington-Richland District Five varsity teams will be there.

With four straight 5A state championships to their credit, the varsity Silver Foxes will begin a journey for the fifth title on Friday (weather permitting) when they play host to region opponent White Knoll at 7:30 pm.

Dutch Fork competes in Region 5-5A again this year, along with Chapin, Lexington, River Bluff and White Knoll. Like others, the Silver Foxes have an abbreviated schedule of just six games, with the first four focused on region opponents.

The Eagles of Chapin will visit Dutch Fork next week at 7 pm, then it’s Foxes at River Bluff followed by Foxes at Lexington to complete the region games. Then Spring Valley visits

Dutch Fork the following week, and the Silver Foxes will wrap up the regular season at South Pointe in Rock Hill on October 30.

All games are to get under way at 7:30 pm unless otherwise noted.

Playoffs are set to start November 13.

The Eagles will also compete in Region 5-5A again this year and they have seven games on the schedule but will open the season at home Friday in a non-region contest.

That’s when Lower Richland will visit Chapin to start the season at 7:30 pm, and then the Eagles will visit District Five rival Dutch Fork October 2 at 7 pm in their first region game of the season.

After completing the four-game region schedule on October 23 versus Lexington, Chapin will go into the home stretch in back-to-back rivalry games.

The Eagles will play host to District Five rival Irmo on October 30, and then complete the regular season with a visit to nearby arch-rival Mid-Carolina November 6 at 7:30 pm.

The Yellow Jackets will compete as a Class 4A school this year in Region 4 in the upper state brackets. Like Dutch Fork and Chapin, Irmo’s region games will be against midlands-area opponents.

Along with Irmo, A. C. Flora, Dreher, Lugoff-Elgin, Richland Northeast (RNE) and Westwood play in Region 4-4A, and the Yellow Jackets will start the season Friday against RNE at Spring Valley’s Harry Parone Stadium at 7:30 pm. Irmo will then complete the region schedule over the next four weeks, before finishing the seven-game regular season in two non-conference games on the road.

And the first one of those is that District Five rival game at Chapin on October 30, followed by a road trip to Aiken to take on the Green Hornets in the season finale.

COVID-19 precautions will be in place by recommendation or requirements of the South Carolina High School League (SCHSL), the SC Department of Health and Environmental Control (DHEC), the US Centers for Disease Control and Prevention (CDC), as well as local and state governments.