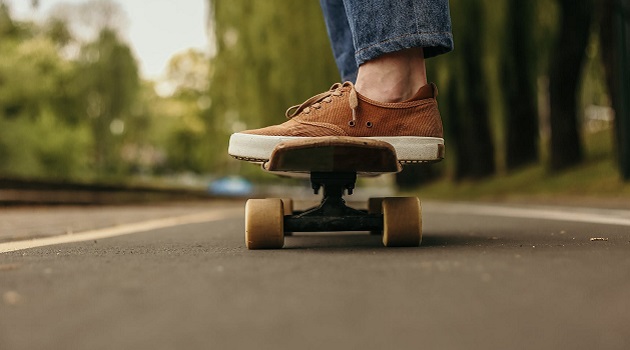 The Irmo Town Council heard a detailed plan at Tuesday’s meeting for a 9,000 square-foot skate park, which would likely be located on a 9-acre site in the Friarsgate area the town has planned to develop as an out-door recreational area.

Project Manager Robert Cartin said original plans called for a bike park, but after communicating with local residents it was determined that “everybody wanted a skate park.”

According to a handout detailing the project, the park would mostly be made of concrete with metal coping and rails. There would be little maintenance needed for the life of the park.

Benefits cited for such a project included a positive economic impact from visitors coming into the town. Skate parks are considered a favorable place for connecting neighbors and providing an area for exercising.

While the town may have to pay some insurance costs, skate parks are generally considered safe, according to Cartin.

It would require a lot of fund-raising and grants to pay for the project, which is estimated to cost around $250,000. But a steering committee will be in place to help coordinate that effort with help from various community groups, local and state organizations.

Irmo Mayor Barry Walker Sr. said the town could help by putting in place the infrastructure needed for the park.

There was no vote taken by the council at Tuesday’s meeting but members appeared to be in support of the measure. The project is expected to be on the agenda at the February council meeting.

In other action, the council was expected to approve a 60-day extension of the Emergency Mask Ordinance through March 23, but the 2-2 vote was not enough to pass. The current ordinance expires Jan. 22.

Walker said after the meeting it would have passed if Council member Kathy Condom was present, but she was unable to attend the meeting. Walker and Councilman Erik Sickinger favored the extension, which was opposed by council members Kelly Busch and Bill Danielson.

Walker said the extension could come up for another vote at the next meeting.

The council approved a $23,518 contract with D&L Inc. to replace two HVAC systems at the police department.

The council received an update on plans for a community garden from a sorority group located in the Irmo area that has been planning the project for months and has already received $12,000 grants.

The Irmo Lock Co was recognized as the January Small Business of the Month.