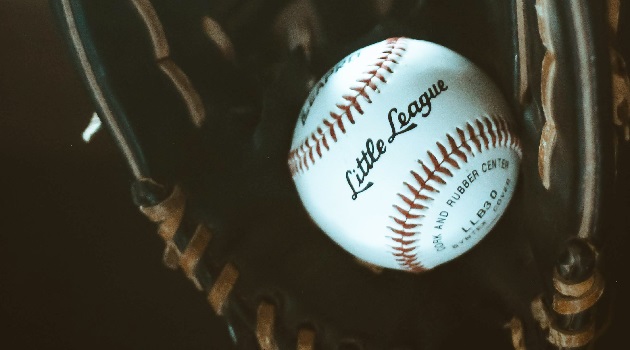 Irmo Little League teams are now into their all-star tournament season as they continue the tradition of
top-level competition for youth in the area.

Irmo Gold finished as the runner-up in the District Three Baseball Coaches Pitch tournament and is
now heading to the state tournament at Corey Burns Park in Taylors, SC, the home of the Northwood
Little League.

Irmo Gold (IG) earned a 4-1 record during the district tournament, losing only to the district winner, Mid-
Carolina American, by just two runs. The IG team will play Northwood Blue, the District Seven winner,
today, Thursday, at 5:30 pm to start the state tournament, with final games set for Sunday.

The Irmo Coaches Pitch Softball team was one of three teams in its District Three tournament recently,
and this Irmo team scored 7 runs against the eventual tournament winner, Mid-Carolina, in its second
game of the one-day event.

Also, two Irmo Little League (ILL) teams in the 8,9 and 10 year-old division (8/9/10) will start their
District Three Tournament Friday at the home of the Mid-Carolina Little League at 335 Folk Street in
Pomaria.

The tournament runs through Saturday with Irmo Green kicking it off on Friday at 5:45 pm against
Trenholm, and Irmo Gold taking on Mid-Carolina at 8 pm. Saturday’s games will be determined by wins
and losses of each team.

With four teams in the district tournament — Irmo Green, Irmo Gold, Mid-Carolina and Trenholm — the
winners in this one will advance to the 8/9/10 state tournament beginning July 7 at Summerville.

And that is just the beginning of the Little League All-Star Tournament season. Higher age-level
divisions will be starting their tournaments in late June and early July with plenty of summer baseball and
softball is still to come.