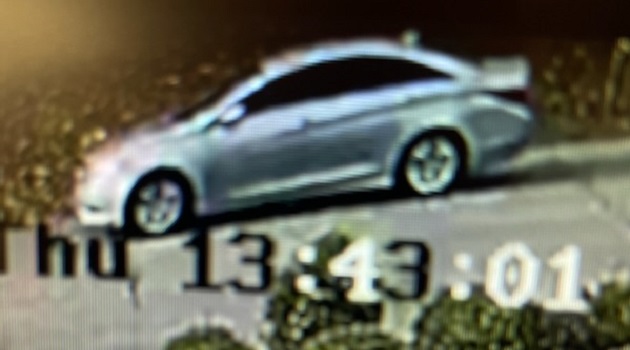 On December 16 th, 2021, around 1:30pm, Irmo Police responded to a shooting incident near the intersection of Friarsgate Boulevard and Irmo Drive. Several witnesses saw a man leaning from the window of a car (possibly a silver Dodge Avenger), shooting into a car in front of him at the stop sign. Both cars then fled the area at a high rate of
speed toward SC-6 on Irmo Drive.

Officers quickly responded to the area and located shell casings and other evidence near the scene. That evidence was collected by investigators for processing. It is not known if anyone was hit during the incident. The Irmo Police is asking for the community’s assistance with identifying these subjects and cars involved. If anyone has any information about this incident, they are asked to call Crimestoppers at 888-CRIMESC (888-274-6372)