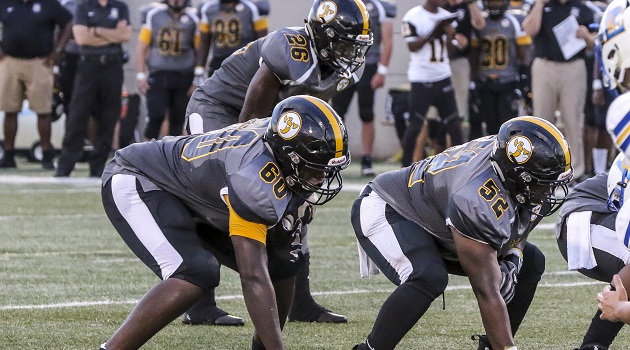 They are about to get that new season started, with guidelines and requirements in place to prevent the spread of the COVID-19 virus.

The Yellow Jackets will play in Region 4-4A along with A. C. Flora, Dreher, Lugoff-Elgin, Richland Northeast and Westwood. They have competed in that classification before, but this is the first time in a long time Irmo has not been classified at the highest level, now 5-A.

The SCHSL determines a school’s classification, basically, by student population. Irmo’s Lexington Richland School District Five neighbors — Chapin and Dutch Fork — will remain in the 5-A classification under the new region alignment.

According to the SCHSL’s modified athletic schedule, the first scrimmage games were allowed this week for three of the fall sports teams: Girls Tennis, Girls Golf and Swimming. This is also the first week for the Volleyball and Cross Country teams to start practice with scrimmage games allowed next week.

The Irmo girls varsity tennis team had a scrimmage against Gilbert at midweek, and those Yellow Jackets will kick off their regular season at Richland Northeast on September 8 and follow that with a home game against Dreher on September 10.

Irmo’s coed cross country team plans to start the regular season with a meet at Chapin September 9 and follow that with competition in the September 12 Falcon Invitational at A. C. Flora.

At the same time, volleyball teams are allowed to start the regular season beginning September 7, with football and competitive cheer teams starting practice the next day, according to the SCHSL sports calendar.

The Irmo varsity football team is set to host the Joe Turbeville Football Jamboree at W. C. Hawkins Stadium on September 18, and then open the regular season at Richland Northeast the following week on September 25.

After all the uncertainty about having a high school sports season at all, it looks like its about to happen in real time.

Keeping it going depends, to a great extent, on containing or preventing the spread of the COVID-19 virus.