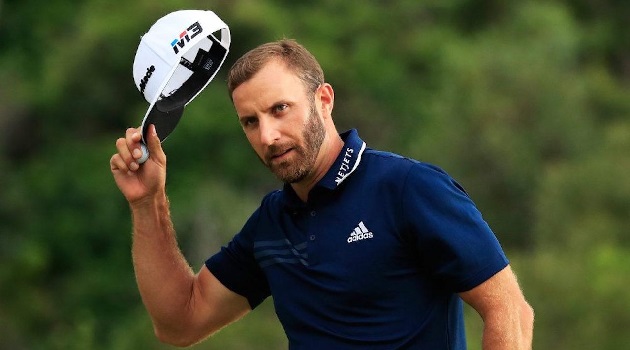 The town of Irmo plans to recognize hometown golf champion Dustin Johnson by naming one of the town’s streets after him.

Johnson, the No. 1-ranked golfer in the world who recently reached a record score in his win at the Master’s Tournament in Augusta, Ga., has deep roots in Irmo.

When he was a senior at Dutch Fork High School he led the school to the 2002 Class AAAA state golf championship.

He has since won a string of tournaments across the nation

In September the PGA Tour announced that Johnson has been voted the 2020 PGA Tour Player of the Year. He won the FedEx Cup for the first time in his career, won twice in the FedEx Cup Playoffs and three times on the TOUR this season.

At a recent council meeting, Irmo Mayor Barry Walker Sr. said the town should recognize Johnson for his ties to Irmo. Each time his tournament wins hit the national spotlight, he is identified as “Irmo native.”

Years ago, Walker said he and Johnson were neighbors.

Walker said Gibbes Street, near the McDonald’s restaurant in Irmo, is the street that is now being considered to have Johnson’s name.

The town hopes to have Johnson come for a celebration of the street naming. He said the town is in the process of communicating with Johnson.