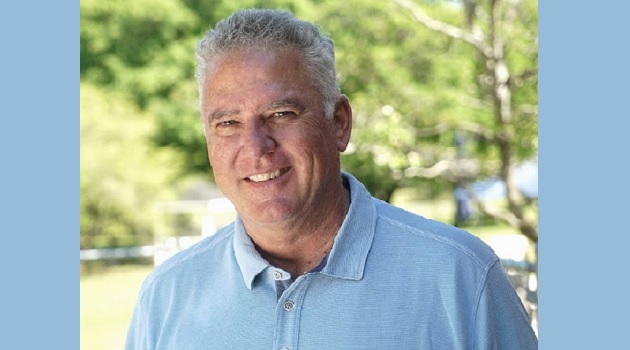 “Jane’s Revenge has already committed acts of terror after the release of the leaked opinion of the Supreme Court’s intention to overturn Roe v. Wade,” Kilmartin said. “The terrorist group has promised to commit more acts of terror throughout the country upon the upcoming official release of the decision.

“I contacted Attorney General Alan Wilson this morning to ensure action is being taken against these groups. Today, I am calling on statewide and local law enforcement to join General Wilson and act before it is too late. Our pregnancy centers and pro-life groups not only deserve protection but these terrorist organizations must be investigated and prosecuted to the fullest extent.

“It is important that the people of South Carolina are kept safe from left-wing terrorist groups such as Antifa and Jane’s Revenge. It is also important that the corporate media show some responsibility and assist in keeping the people of South Carolina safe by reporting these terroristic acts and threats without whitewashing these events as they have done previously. I hope the media will join us in these efforts.”

The ruling on the Dobbs abortion case, which originated in Mississippi will be released by the end of the month of June.