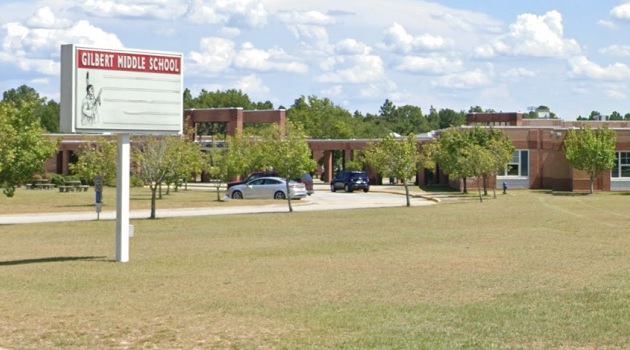 Two girls have been charged after some cash was stolen and a knife was displayed Thursday at Gilbert Middle School.

One of the girls refused to hand over a $20 bill that belonged to the other girl, according to deputies. The second student showed a knife and demanded the money back.

Both girls have been released to the custody of their parents. They will appear in Lexington County Family Court at a later date.