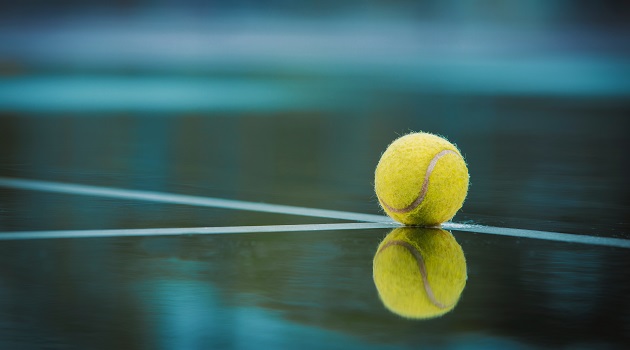 District Five sports teams have started the new season, and some of them have done it in a big way.

On Tuesday Irmo’s girls varsity tennis team defeated Richland Northeast 6-0 on the road in its season opener, and that one goes on the Region 4-4A record.

Irmo will play again Monday when White Knoll visits the Yellow Jackets for a non-conference game at 5 pm, and then the following day the Jackets will visit A. C. Flora for the second region game of the season, and that one is also set for 5 pm.

According to their schedule, the Irmo swimmers will be at it again the following day, September 20, when they compete in the Blue Devil Invite meet at the UofSC Sol Blatt PE Center, and then they take a little break before they swim again three days later, September 23, versus Chapin and Dutch Fork at the Quail Valley Swim and Racquet Club.

Volleyball, cross country and girls golf teams are also set to start their seasons this week, with football and cheer just ahead. Irmo’s varsity football team plans to open the regular season at Richland Northeast on September 25, and that will also be the Region 4-4A opener for this season.

And, after playing Irmo on Wednesday, Thursday’s match will be the second D5 volleyball game of the week for the Eagles.

Also this week, the Silver Fox girls varsity tennis team is to visit Lexington today for a region match, and the Dutch Fork cross country team will compete in the Falcon Invitational at Columbia International University Saturday, with the boys 5K run starting at 8 am and the girls 5K at 8:35 am.

While other fall sports teams are now engaged in their 2020 seasons, football and cheer teams are practicing and preparing for their upcoming season kick-offs. It won’t be long before they are also in the mix.