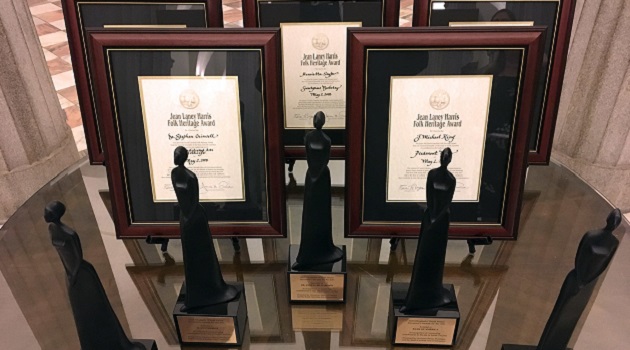 Nominations are now open to honor persons or organizations in South Carolina who exhibit the highest levels of achievement, influence, or support of arts and folklife with the South Carolina Arts Awards.

The Governor’s Awards use an online nomination process, and all it takes to make a nomination is one letter, which should describe the nominee’s exemplary contributions to the arts in South Carolina in these categories: Artist, Individual, Arts in Education, Government, Business/Foundation, and Organization. A nomination letter should address any characteristics included in the category descriptions. The nomination letters are due November 5 at 11:59 pm.