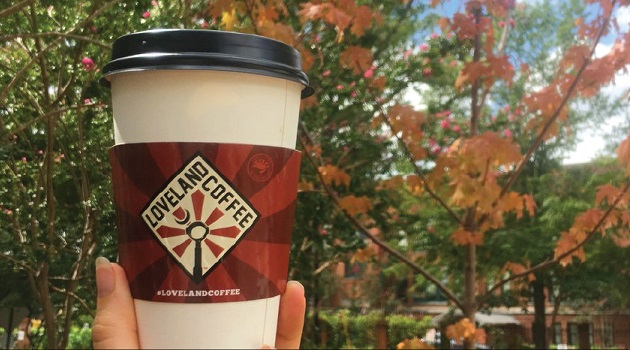 The South Carolina Philharmonic will present the second concert of the 22/23 Chamber Crawl Series this Sunday, December 4, at Loveland Coffee.

The concert will boast a string quartet that will feature orchestra members Ashley Horvat (violin), Damir Horvat (violin), Audrey Harris (viola) and Ismail Akbar (cello). In concert with the season, the performance will consist of instrumental holiday favorites.

Loveland Coffee is located at 7475 Carlisle Street in Irmo. They will be serving artisan coffees, along with beer, wine and other snacks. General admission tickets are $20. Doors open at 2 pm, and the concert starts at 3 pm. Tickets may be bought at www.scphilharmonic.com.

By taking chamber ensembles to various bars and restaurants in the Midlands in 2022, the SC Phil expanded its outreach to hundreds of music-lovers seeking classical fare in untraditional spaces. The Chamber Crawl series brought performances to Craft & Draft (Irmo), River Rat Brewery, The War Mouth and Hazelwood Brewery in 2022. Due to the success of the series, the organization has made it a fixture in its outreach programs.

Loveland Coffee will be a new venue for the Chamber Crawl series, and the second concert of the series to take place in Irmo.

The Chamber Crawl series serves SC Phil’s ongoing goal to make classical musical accessible and unbutton the perception that the experience may be stuffy. “Music is universal in the way it connects with people,” said Susan Cafferty. “This series is a great opportunity to make more connections with the music by bringing it to Midlands bars and restaurants that are craving new experiences for their community and customers.”

General admission tickets may be bought for $20 at scphilharmonic.com or by calling the SC Philharmonic at 803-771-7937.