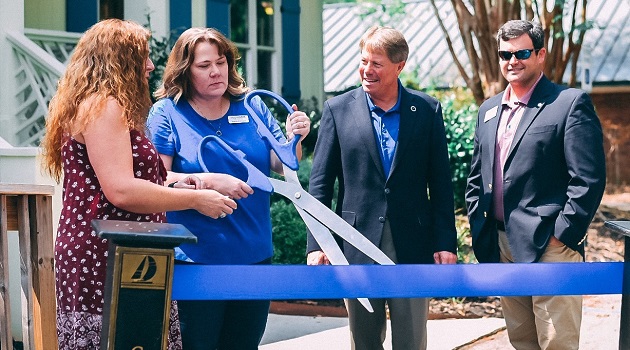 On Thursday, May 12, 2022, Rep. Chip Huggins will give his farewell remarks to his colleagues in the SC House of Representatives after 23 years of faithful service to the people of House District 85.  As the President of the Irmo Chamber and the voice of the Irmo business community, I am sad to see him go.  His involvement and engagement with the Irmo community has been invaluable and we are a better Chamber for it.  I will forever be grateful for his counsel and dedication to those he has represented.  I never truly understood the depth of sacrifice that is required to be a public servant until I met Rep. Huggins back in 2015.  Working alongside his wife, Ginger, over the last 7 years has given me a panoramic view of life in the political realm.  If you’ve ever worked with Rep. Huggins, you know he is never far from his phone.  He always responds.  Always.  He is the absolute definition of constituent service.  From answering complaints about slow traffic lights to making sure a new business feels welcomed in our community, Chip never leaves a stone unturned.  In 2014, Rep Huggins was named the Irmo Chamber’s Ambassador of the Year, our highest honor.  Additionally, he has served as a member of our Board of Directors where he worked alongside other Irmo leaders to support and grow our business community.

As Rep. Huggins begins to transition from public servant to constituent, he should know that the Irmo Chamber is grateful to have been a part of his journey, grateful for the positive impact he made on the people of the State of South Carolina during his time in office and I sincerely hope he settles in and embraces his new and very distinguished title of “Grandfather”.

Chip, the Irmo Chamber wishes you the very best in your next chapter. Thank you for your service to District 85!