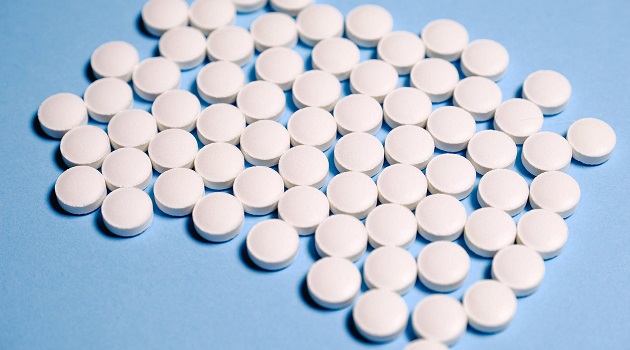 The Benefits and Dangers of Taking Aspirin—Part 2

Harvard University Medical School reported in July 2021 that one-half of all Americans aged 45 and older take low-dose “baby aspirin” (81 MG) to prevent heart attacks, strokes, and other diseases. And many do so without their doctor’s recommendation or knowing the dangers. The National Institute of Health (NIH) funded a landmark, five-year blind study with 22,000 male physicians who had no history of heart disease or stroke. Half the doctors took aspirin while the others consumed placebos. The good news was that 44 percent who took aspirin had fewer heart attacks. The bad news was there was a higher rate of bleeding ulcers and bleeding in the brain. Additional studies showed the 81 MG aspirin can cause bleeding in the gastrointestinal tract, especially in people over the age of 65.

Based on recommendations from Mayo Clinic and Harvard University Medical School, the following populations might consider taking or avoiding aspirin with their physician’s guidance.

PROBABLY: People who have had a heart attack or stroke caused by blood clots. This also includes those who have had bypass heart surgery, chest pains caused by narrowed heart arteries, strokes, AFIB (irregular heartbeats), or significant plague buildup in the arteries.

HIGH RISK: Others with a history of gastrological bleeding including stomach ulcer, low blood platelets, and blood clotting disorders, or those who take nonsteroid drugs for arthritis should carefully assess the risks. As we grow older, the risk of internal bleeding increases. Several studies documented that taking aspirin after the age of 70 found no benefit. The bleeding risk usually outweighs the benefit of aspirin preventing strokes and heart attacks. If you are under the age of 19 and sick with high temperatures, influenza, or chickenpox, taking aspirin could trigger Reye’s Syndrome, a rare but dangerous swelling of the liver and brain. Also, people who are allergic to aspirin, it can cause asthma. If you are currently taking aspirin daily, don’t stop suddenly; taper off. Cutting off aspirin all at once could trigger a “rebound effect” that could lead to a life-threatening blood clot, according to the Mayo Clinic.

The Bottom Line: According to Harvard Health, “Don’t take aspirin just because you’ve heard it can help prevent heart attacks, strokes, or other diseases. For the time being, the science remains uncertain and experts don’t agree on who should take aspirin to prevent a first heart attack or stroke. If you are healthy, haven’t been diagnosed with stroke, heart disease, or other cardiovascular disease, and don’t have risk factors for them, aspirin probably isn’t for you. You’ll reap little benefit while exposing yourself to side effects you’d rather stay away from.” It’s very important that you discuss the use of aspirin with your doctor to weigh the benefits and dangers (preferably an internist and cardiologist) to determine if a low-dose aspirin will benefit or harm you.

Surb Guram, MD is a board-certified internist, a partner with the SC Internal Medicine Associates in Irmo, SC, and has practiced internal medicine in the Midlands for the past 30 years.

2021-07-27
Previous Post: School District Five partners with ESS to employ district substitutes
Next Post: Become a Part of the Magic at the Newberry Opera House