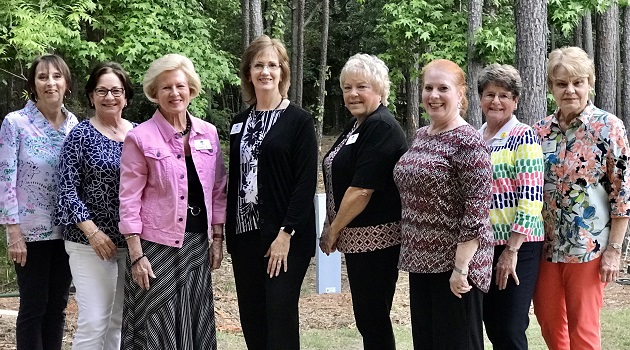 The St. Andrews Woman’s Club celebrated the end of its club year with a picnic at the Irmo Community Park.

The evening was begun on a bittersweet note as a tree donated to the park was dedicated in memory of club member Linda Floyd who passed away this year. Floyd’s family was in attendance and participated in the commemoration.