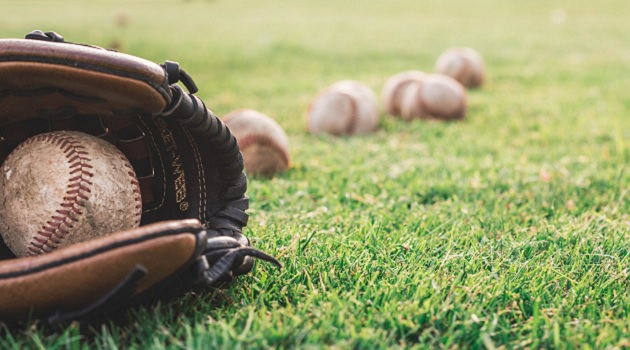 South Carolina American Legion Baseball teams were to play their final games of the regular season Wednesday, excluding any makeup games still to be played.

Even though Chapin/Newberry beat Lexington 4-3 in a makeup game Tuesday, Lexington was still in sole possession of first place going into the final games. Post 7 was to take on second place Camden Wednesday, and Chapin/Newberry faced fourth-place West Columbia, making the final regular-season game a battle of the top four teams in the league.

Depending on the outcomes, there could be a shakeup in the rankings with Lexington tied for first with a league opponent with others vying for the remaining slots.

Playoffs begin July 12-15 in a best-of-three format with qualifying League 3 teams competing in the lower state brackets, and, looking ahead, state finals are set for July 26 through August 1 at Serga Park.