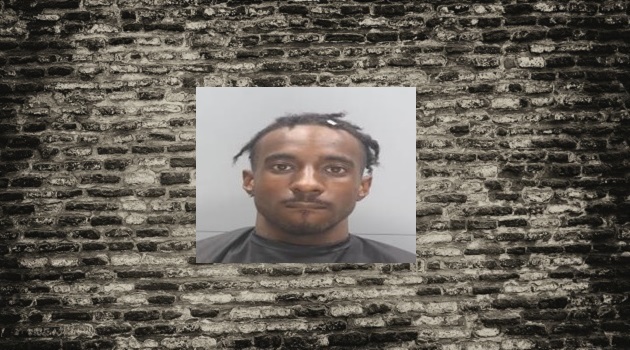 On December 20th, 2021, Irmo Police arrested Joshua Jordan, 22, of Lexington for his involvement in a shooting last week.  On December 16th, officers responded to a shooting incident near the intersection of Friarsgate Boulevard and Irmo Drive.

Officers quickly responded to the area to gather evidence and witness statements which led them to following-up with Jordan.  Investigators with the Irmo Police Department obtained arrests warrants for Jordan for two (2) counts of attempted murder, discharging a firearm into an occupied vehicle, and possession of a weapon during a violent crime.  Jordan was taken into custody by Irmo investigators with the assistance of the Lexington County Sheriff’s Office and SLED without incident.

Irmo Police Chief Bobby Dale stated, “we are very fortunate no one was killed during this incident”.  He also stated, “this activity will not be tolerated in the Irmo community, and those who choose to do so will be charged to the fullest extent of the law”.

This incident is still being investigated for potentially additional suspects, and the Irmo Police encourage anyone with further information about this shooting to contact Crimestoppers at 888-CRIME-SC (888-274-6372).