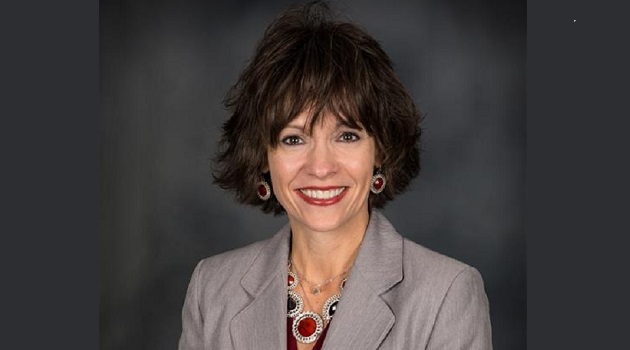 Just 20 minutes previous to the superintendent’s reading her prepared emotional statement, Ed White stood and resigned his seat stating that he was in protest of an agreement that would end Melton’s employment on June 30, 2021.

White issued a statement to the press claiming three of the new board members wanted Melton fired and that a secret contract had been discussed for Melton’s compensation. He also claimed they had created a ‘hostile and abusive work environment…that would make it impossible for any Superintendent to succeed.’

Dr. Melton was considering resigning for nearly a month and had been communicating with board members according to Chairperson Jan Hammond. “She had the votes she needed to remain on the job,” said Hammond. “I’m not pleased she resigned but I respect her decision.”

The school board is responsible for hiring and firing the superintendent who reports solely to the board. The November election saw new board members who were, in part, elected to bring more transparency to a district often plagued with controversy.

In a statement issued by the District it outlined that an agreement was being reached by both parties and wouldn’t be disclosed until June 22, 2021 which would have come after the school year ended. There was no action planned by the board at the meeting and disclosure of the settlement would be issued when it had been reached. Instead, Ed White’s actions brought a stern rebuttal from the board. “The public display of contempt and disdain for the situation stripped Dr. Melton of the ability to address her staff, students, and the community about her plans and completely undermined her authority to share her future in the manner that she deserved during this transitional period for our District.”

According to chair Jan Hammond, who had to undergo full shoulder replacement surgery due to a fall prior to last Monday’s board meeting, the board wanted answers to certain questions but did not plan on ousting the superintendent. “I supported Christina and wanted her to stay,” Hammond said.