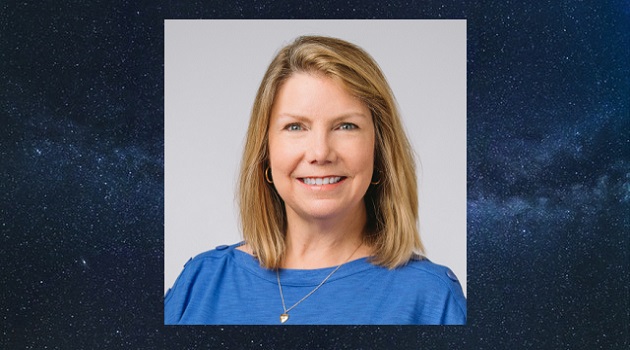 Catherine Huddle to run for District Five board

District Five volunteer Catherine Huddle has announced her candidacy for the Irmo-Chapin school board, saying someone with financial expertise is badly needed on the board.

Huddle, chief marketing officer for the national health technology company Sevocity, is running for one of two Lexington County seats on the board.

“I’m running because I honestly feel I have something to offer,” said Huddle. “As the daughter of two educators, I’ve always cared deeply about education. As the mother of two District 5 graduates, I have immense pride in our school district, and I’m committed to keeping our schools strong for generations to come. Having children that have graduated gives me experience in the full spectrum from first grade through graduation and also means I am not tied to any particular school cluster in the district. And I believe I have the background and qualifications to do a great job.”

Huddle, who has a degree in financial management and spent two decades in top financial positions at Blue Cross and Colonial Life, says her financial experience will be an asset.

“Every dollar we waste – whether it’s because of substandard procedures, poor planning, poor prioritization or frivolous spending — is a dollar that’s not being used to educate children,” Huddle said. “It’s been one misstep after another, and it’s time to get serious about fixing these problems before they begin to impact students.”

“I believe I have the experience and the know-how to help right the ship. Besides, there needs to be at least one person with financial expertise on the board,” she said.

Huddle said her priorities are recruiting and retaining top-quality teachers and strengthening the board’s commitment to student safety. And she wants to make sure older schools get the upkeep and maintenance they need. “We can no longer neglect our older schools in the pursuit of new facilities,” she said.

District 5 must be more open with the public, Huddle said, “and the school board must do a much better job of listening to the community.”

She cited the board’s rush to purchase of 24 acres of property off Amick’s Ferry Road — at three times the land’s value and over widespread objections from residents — as an example of its unwillingness to listen to citizens’ concerns.
Huddle says she’ll work closely with current board members Jan Hammond and Ken Loveless to address deficiencies in District 5 operations.

“Jan and Ken have worked hard to raise the bar for District 5’s government, and they need another ally on the board. She’s also had numerous conversations with former board chair Carol Sloop and said, “I greatly value Carol’s leadership and experience.”

“There’s no reason that a school district as wonderful as ours should suffer from substandard financial management, substandard leadership, or substandard anything else,” she said.
Huddle and her husband Ed have lived in District 5 for more than 30 years, moving to the Seven Oaks area shortly after they were married. They have two daughters – Kelcy, a dentist in Irmo, and Lauren, a dental student at MUSC.

In addition to volunteering in local schools – where she was mentor volunteer coordinator and active in the boosters and “Cheer Moms” – Huddle’s community involvement includes 20 years as a Meals on Wheels volunteer. She’s also a member of the United Way’s Women in Philanthropy organization.