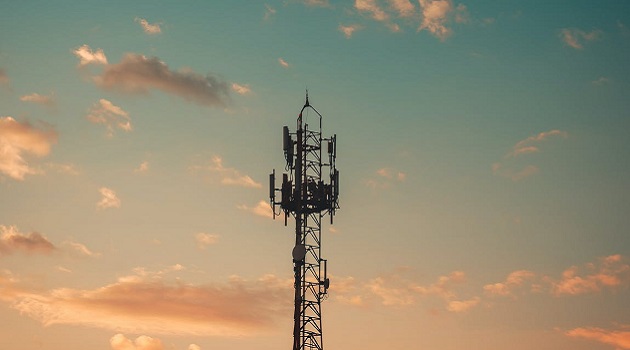 A community meeting was set up at the Irmo Town Hall Monday for a sharing of information about a new cell tower to be located on St. Andrews Road in Irmo.

But no one showed up when the meeting convened at 6 p.m.

A team of service providers were on hand to answer questions, but officials decided to end the meeting at 6:15 p.m. when it was apparent that there was no community presence.

Irmo Town Administrator Courtney Dennis said the only community visitor he noticed showed up in the parking lot after the meeting concluded. All of her questions were answered by a team of officials from the cell tower construction company, Stetler Infrastructure.

The next step for approval of the tower goes to the Irmo Zoning Board, which must provide a zoning exemption for the tower’s location. Town officials say that approval is expected.
Jonathon Yates, counsel to Stetler Infrastructure, responded to questions from The Irmo News about the plans for the project.

The tower, described as a “monopole,” will be located at 7777 St. Andrews Road. The site is on a commercial strip near downtown between a hair salon and a Palmetto Citizens Federal Credit Union, about a block from Irmo Community Park. The Cottonhouse Seafood restaurant was formerly located nearby.

Yates said the cell tower is needed in the Irmo location to expand resources for increased broadband communications in the Irmo area.

Yates said the tower should not pose any problems for the surrounding community, since it would only occupy a small site, about one-tenth of an acre.

He said an appraisal expert was with the team and was prepared to advise citizens that cell tower erections have no impact on property values.

The tower would not be on four legs, but a single-pole, without the rail wraps older towers often display. It would be about 150 feet high, and would not have any bright lights.

Construction is planned to begin in June or July and should take no longer than 45 days, according to construction officials at the meeting..