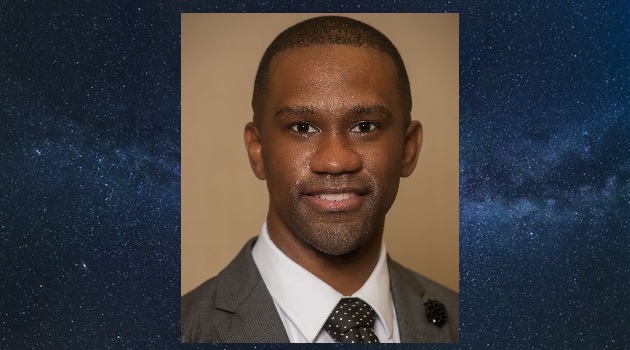 Christopher Lawson appointed to the COMET Board

The Central Midlands Regional Transit Authority (The COMET) announces the appointment, by Richland County, of Christopher Lawson to its Board of Directors.

Lawson is a First Lieutenant in the United States Army where he serves as a transportation officer. He also brings experience as an outbound logistics supervisor for Ross Distribution Center. At 33 years old, Lawson is the youngest board member. He has been a rider and advocate of public transportation in Houston and Virginia Beach, as well as, Columbia.

When asked what prompted his interest, Lawson stated, “Members of my generation need to know that it’s cool to ride The COMET.”

“Growing up in the Midlands, I’ve seen much positive change, and I didn’t want to be on the sidelines just benefitting. I wanted to have a voice and give back to the community,” he added.

He cites that his pursuit of a Master of Science degree in corporate finance and authoring his recently published book, “How to Hustle the Urban Dollar: All About Financial Literacy”, fuels his desire to balance the need for progress in public transit with fiduciary responsibility.

“We extend a warm welcome to Lt. Lawson. He brings a fresh outlook and perspective which will help us serve our riders in the Midlands. We look forward to working with him,” said John Andoh, Executive Director/CEO of The COMET.