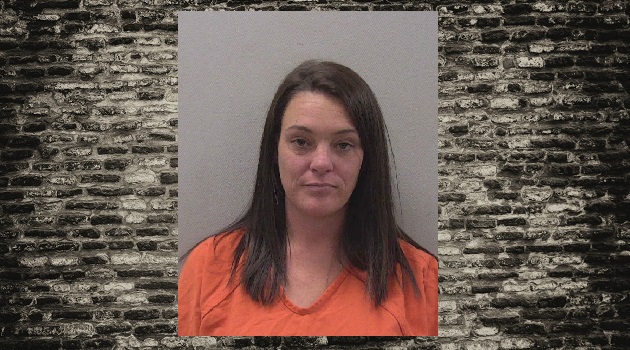 Lexington woman has been arrested and charged after deputies said she removed a GPS monitoring device from an inmate.

Whitney Allyn Ainsworth, 33, is charged with tampering with the operation of an electronic monitoring device, according to an arrest warrant.

“In June, Ainsworth removed an ankle monitoring device that was assigned to an inmate who should’ve had continuous GPS monitoring in place as a condition of his bond set in May,”

Lexington County Sheriff Jay Koon said. “With no device on, the man was able to travel unrestricted and with no supervision. This is in direct violation of the magistrate’s court order.”

Deputies arrested Ainsworth, who is associated with a local bail bond company.

Tampering with the operation of an electronic monitoring device is a misdemeanor. It carries a maximum sentence of up to three years in prison, a $3,000 fine or both.