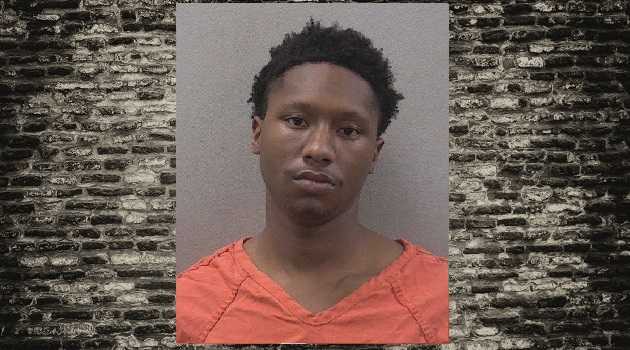 A Gaston man accused of shooting into a minivan in May turned himself in Tuesday night.

Kristofer Jaiwon Thomas, 19, is charged with two counts of attempted murder, discharging a firearm into a vehicle, and possessing a weapon during a violent crime, according to arrest warrants. A 17-year-old co-defendant was arrested in May. His name will not be released because he is under the age of 18.

“Detectives have determined Thomas and the co-defendant were walking down Casa Dell Road in Gaston when they fired several shots into a passing minivan,” Lexington County Sheriff Jay Koon said. “The minivan was hit at least four times. Nobody was injured.”

Thomas and the co-defendant are being held in the Lexington County Detention Center.