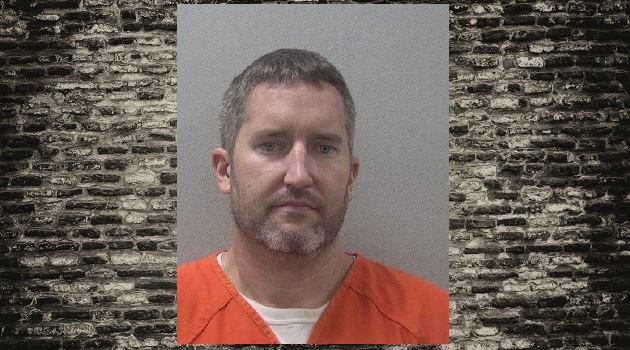 Lexington County deputies have arrested a man accused of stealing electronics and boating items from a boat on Lake Murray.

Eric Nickels, 36, is charged with grand larceny and receiving stolen goods, according to arrest warrants.

“Based on what detectives have pieced together during their review of the case, Nickels paddled a kayak up to a boat docked off Able Harmon Lane Aug. 21 and unloaded items from the boat into a second kayak he was towing,” Lexington County Sheriff Jay Koon said. “The boat owner tells us more than $5,000 worth of stuff was taken from the boat, including speakers, amplifiers, a subwoofer and batteries.”

Investigators executed a search warrant at Nickels’ house Monday and found a trolling motor reported stolen in a separate case, according to Koon.

“The trolling motor had been painted black to conceal any identifying markings, including its serial number,” Koon said.