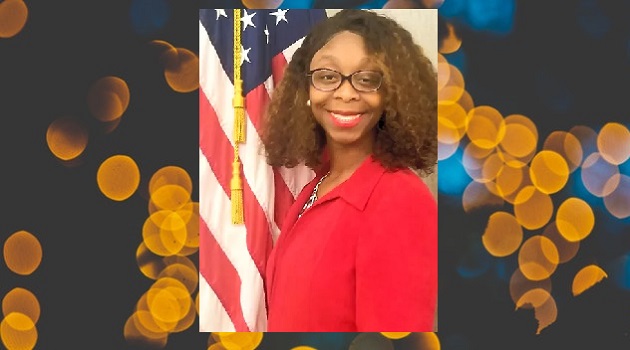 A former Irmo High teacher is kicking off her campaign for S.C. Superintendent of Education this week.

Dr. Kizzi Gibson, a veteran educator and longtime Republican leader, will be a candidate in the June 14 Republican primary.

Gibson, a visual arts teacher at Carolina Springs Elementary in Lexington One, previously taught at Irmo from 2007 to 2011.

She said her educational background and first-hand classroom experience make her the most qualified candidate to lead S.C. schools. The daughter of two educators, Dr. Gibson earned her bachelor’s, master’s and doctorate degrees in the education field and has been an educator herself for nearly two decades.

“I have the training, knowledge and first-hand insights to make a real difference for our students, parents, teachers and educational stakeholders,” Dr. Gibson said.

As a teacher and parent of two teenagers, she said she knows first-hand the challenges facing students and parents. “As someone who is in the classroom, I understand better than any other candidate the needs and struggles of teachers, administrators and school staff.”

Gibson said she’ll be emphasizing her conservative credentials and her leadership in the Republican Party. “I’m a lifelong Republican and a proud, unwavering, pro-life conservative. At a time when many across the country are trying to use schools to impose their liberal social beliefs on students, it’s important to have a Superintendent of Education who shares South Carolinians’ views and values.”

In addition to working as a classroom teacher, Gibson has served as a truancy interventionist, teacher mentor, teacher evaluator, and student mentor. She’s president of the board of directors for a newly-chartered public virtual school based in Summerville. She’s a past board member for South Carolina Connections Academy, the state’s largest virtual public charter school.