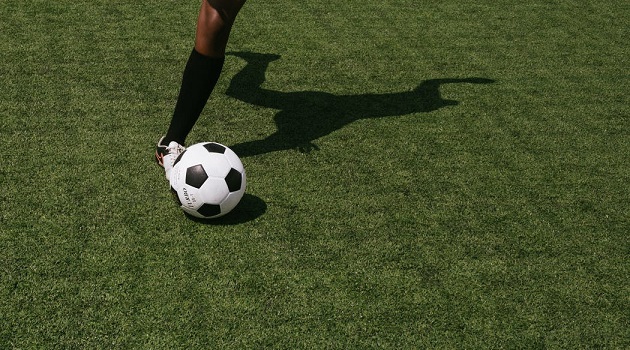 All three of the District Five varsity soccer programs recently started region games with wins and losses scattered throughout the early schedule.

After a win and three losses before region games started, the Irmo varsity boys soccer team kicked off Region 4-4A games with a 2-0 win against Richland Northeast on Tuesday. The Yellow Jackets scored both of their goals in the first half, and both teams went scoreless in the second.

Irmo’s first win of the regular season came against White Knoll 1-0 recently, and the Jackets finished regulation time against John Paul II in a 2-all tie, but the Golden Warriors scored two goals in overtime to take the game 4-2.

The Yellow Jackets’ next region matchup is set for tonight, Thursday, against Dreher at Memorial Stadium at 7 pm, and region competition continues when the Jackets play host to A. C. Flora on Tuesday.

Irmo’s varsity girls soccer also endured some losses in the pre-region games but started Region 4-4A competition with a 4-2 win against Richland Northeast. Irmo started strong with three goals in the first half and held on to the lead with another goal in the second half against the Cavaliers’ two goals.

The Yellow Jackets are also set to play their second region game against Dreher tonight, with this one at home against the Blue Devils at 7 pm. And next week region games will continue when the Jackets take on A. C. Flora on Tuesday at 7 pm on the road.

Chapin’s varsity girls won all but one of their pre-region games and that one finished in a 1-all tie against Providence Athletic Club before the Panthers won the shootout 4-3.

Then the Eagles opened Region 5-5A games with an 8-1 win against Dutch Fork early this week after scoring four goals in the first half and again in the second. Chapin had a matchup at Camden planned for Wednesday, after copy deadline for this publication.

The Eagles will play host to White Knoll Friday at 7 pm and then visit River Bluff Tuesday, also at 7 pm, in their next two region matchups.

Chapin’s varsity boys recorded a mix of wins and losses before starting region games against Dutch Fork on Tuesday, and the Eagles took a 3-2 win at home to kick off the Region 5-5A games.

The Eagles will continue their region campaign when they play at White Knoll at 7 pm on Friday, and then take on the River Bluff Gators Tuesday, next week, at 7:15 pm at Chapin.

Dutch Fork’s varsity boys started the regular season with a win, three tied games and a loss before opening region competition with that 3-2 loss at Chapin early this week.

The Silver Foxes were to play Wednesday against Brookland-Cayce before region games against River Bluff on Friday and Lexington Tuesday.

And, after posting four wins and four losses, including a double-overtime loss to region foe White Knoll, the Dutch Fork varsity girls recorded the 8-1 loss against Chapin early this week.

Now they are to take on River Bluff on the road tonight, Thursday, at 7 pm before traveling to Lexington Tuesday to play the Wildcats as they continue the region competition.