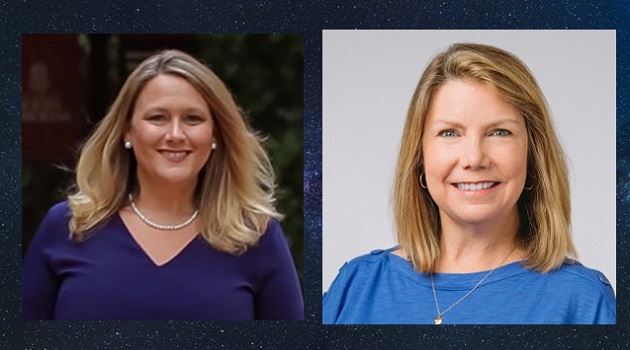 Catherine Huddle and Rebecca Blackburn Hines emerged victorious Tuesday in the heated contest for two Lexington County seats on the District 5 School Board.

Huddle was the night’s leading vote-getter with 10,757, according to preliminary totals from the County Election Commission. Hines came in second with 8,842.

Results from the race for a Richland County seat on the board hadn’t yet been released by county election officials as of Wednesday morning. That race pits longtime board member Robert Gantt against newcomers Matt Hogan and Jane Westbury.