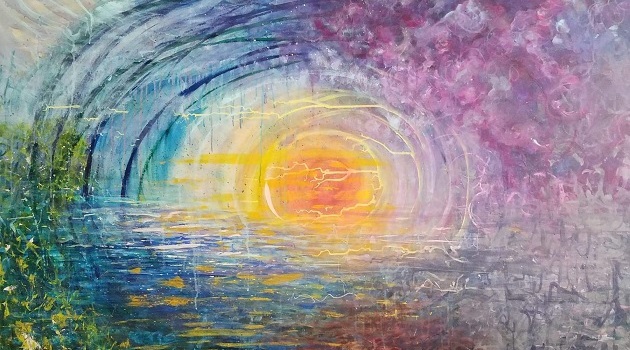 Irmo artist of the month: Layne

Layne is a native of Columbia. She recalls when her art career began at the age of four and the house she drew on the wall with nail polish while in timeout.

Raised in Irmo, she relocated to Greenville where she showed her work locally and was recognized by Greenville Tech’s Blue Granite Review as Artist of the Year in 2014.

Upon returning to Columbia, she enrolled at the University of South Carolina, studying painting, ceramics and printmaking. Also, while enrolled, she traveled abroad to study art in Monte Castello di Vibio, Italy. Layne graduated in the spring of 2017 with a Bachelor’s in Fine Art. Her latest solo show was a two-year exhibition in Columbia’s Vista district.

Layne enjoys a mixture of crafts, balancing painting, drawing and ceramics. She describes herself as an expressive colorist at heart and does not shy away from abstracts or any other style. She currently lives in Irmo where she has served as an arts/culture advisor for Irmo’s A-tax committee and is one of the founding Irmo International Festival committee members.

“Escape the Rules. I like to put my hands in the medium and pour myself into it,” Layne said. “Vibrations of vibrant textures and colors. I look for That in life.”