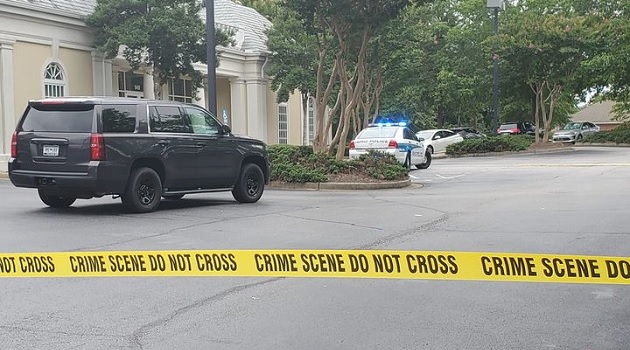 Today, around 2:10 pm, two ATM contract workers for the First Citizens Bank located at 945 Lake Murray Boulevard were robbed.  The victims were doing work on the ATM for the bank.  During the robbery, one of the victims was pepper sprayed.  Two suspects (one male, one female) approached the victims and forcefully took over the ATM.  Cash bins were removed by the suspects who then fled the area to a nearby getaway vehicle.  All cash bins have been recovered by law enforcement.  Investigators from the Irmo Police Department along with numerous other law enforcement agencies are currently working on several leads.  The victims that were pepper sprayed were treated at the scene with minor injuries.