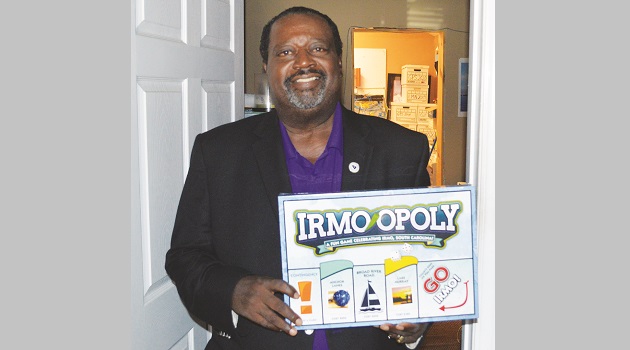 The board game Monopoly has a new version just released in Irmo. Irmo-opoly is a local take on the well-known game with landmarks of small community businesses and places in Irmo.

The game is being offered by Walmart in Ballentine for just $19.98. Bill Hightower, Irmo Walmart store manager, helped in the design of the game.

“It doesn’t matter if you’re a board player or not,” said Irmo Mayor Barry Walker. “How cool is it to have something like this available to our residents especially after all we went through this past year.”

The games are selling quickly and more are on order to restock the shelves at Walmart.