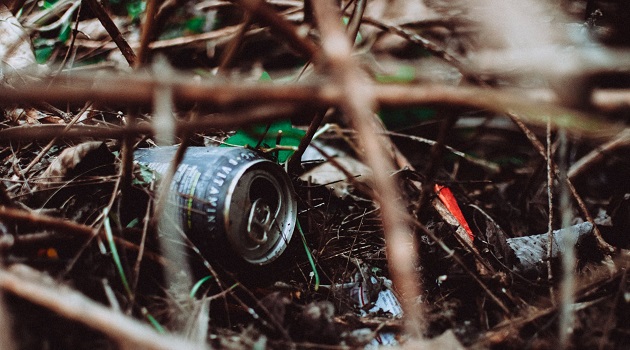 The town of Irmo is planning a cleanup day.

Councilman Erik Sickinger presented a plan at Tuesday’s council work session for a community-wide project that will bring people together to clean up the neighborhoods in Irmo and in adjacent areas outside the town. The goal is to clean out “a ton of trash” that litters the town.

It won’t just be a trash pickup. Other events such as planting projects and an “end of day party” would also be part of the event. The town could reach out for sponsors to help support the event, which would be something of a post pandemic celebration.

Whitt Cline, the town’s director of public services, said the clean-up shouldn’t just be limited to the sidewalks and streets.

“The creeks are filthy,” he noted, specifically citing Rawls Creek.

The date for the clean-up has not yet been determined.

The council briefly discussed a consideration to take over the Blue Granite Water System’s sewer service in the Irmo area. Council members said the town should continue to pressure Blue Granite to improve a system that has come under fire for years.

The council has not yet decided if it will take over the system, which would be costly, but is expected to have a consultant do a study of such a plan. That may be on the agenda at the next council meeting.

Mayor Barry Walker Sr. acknowledged such a plan would be a major undertaking, and cited Councilwoman Kathy Condom’s concern that it “might bankrupt the town.”

The council held a brief discussion on the budget.

Town Administrator Bob Brown noted that so far the COVID-19 pandemic has not had any impact on the town’s budget. The council was advised the town is in need of a new tractor for maintenance purposes, which could cost as much as $73,000.

Walker noted it may be time for the council to get a pay raise, but none of the other council members offered support for the idea.

During the public discussion period the council was advised of complaints about some panhandling taking place at bus stops in the Irmo area. Reports have been received about a person carrying a sign claiming to be homeless and in need of money.

While the legality of such activities is questionable, the council agreed that Irmo police should go and check it out when the town receives a complaint.