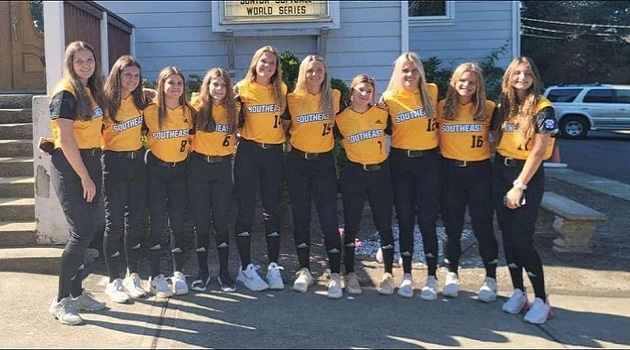 Southeast — as the Irmo team was known in the World Series after winning the Southeast Regional championship — played through four rounds of pool play and the quarterfinals and semifinals undefeated to make it to the World Series finals.

Once there, Southeast met Central, of Jenison, Michigan, the team Southeast had defeated by a single run in the second round of pool play. And it was a battle of the titans.

Both of these teams finished the World Series 6-1, losing only to each other during the tournament. Only one other team in the tournament came close; West, of Las Vegas, Nevada at 5-1.

Of the 12 teams from around the USA, Canada, Asia-Pacific, Latin America and Europe-Africa, Irmo (Southeast) completed the season as the Little League Junior Softball World Series runner-up after a 5-1 loss to Central. According to the ILL, this team is also the first Junior Softball team from South Carolina to advance to the world series.

And that was history in the making.

What’s next? Fall registration is now underway, and Irmo Little League is always looking for volunteers.