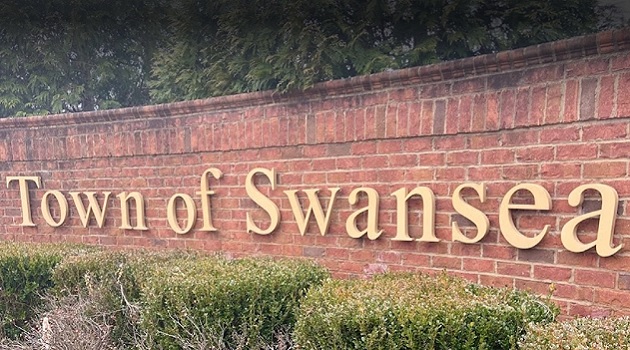 Efforts by two Swansea Town Council members to get more disclosure on a reported $3.3 million in missing financial information will go to a formal legal proceeding Sept. 30.

Lawsuits brought by council members Doris Simmons and Mike Luongo, and Swansea resident Barrett Black, could finally bring an explanation of why $3.3 million in town assets are unaccounted for, according to Attorney Jake Moore, who filed the legal actions.

Simmons and Luongo have repeatedly sought information from Mayor Viola McDaniel and Clerk/Treasurer Margaret Harvey but have not received any response.

The council members are also seeking details about the missing financial information from CPA John Brown, who brought attention to the missing information in an audit he performed on the town’s 2021 budget.

Moore said he is hoping the legal action will finally end the ongoing battle within the town’s elected officials.

At this point Moore said he does not know if any unlawful actions have occurred. There is some speculation that the town staff simply was not properly handling financial information.

For a small town the size of Swansea, $3 million in missing financial information is unacceptable, Moore said. But nobody is explaining why town officials are not addressing the question.

“Where is the money?” Moore asks.

The Sept. 30 proceedings, which will be held at 10 a.m. at the law offices of Moore Bradley Myers in West Columbia, will include deposition inquiries from Town Clerk Margaret Harvey. Specifically, Harvey will be asked to provide deposit slips, cash and checks, from the town’s water department for the years 2017-2022.

Brown, whose audit of the town finances first brought light to financial issues, was asked to bring “all your working papers” related to the audit as, well as the full audit report.

In his initial audit report to council, Brown cited several problems with the finance information that he was provided, asserting that it was impossible to provide an accurate audit.

Brown has asked that he be given a written copy of questions he is to be asked, but Moore said that would not be suitable since new questions could arise as more information is released.

Moore said he is hoping there will be some positive results from the legal proceedings.

“Please tell us how to fix it.”

2022-09-10
Previous Post: District teams on the right path
Next Post: Competing for the title of U.S. Army Drill Sergeant of the Year