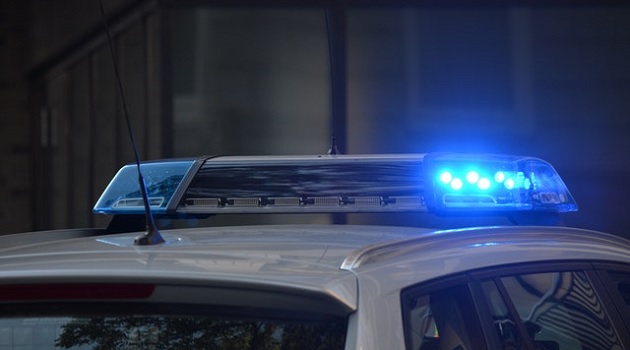 A male Gilbert High School student has been charged with making threats last week against other Lexington County schools.

The 14-year-old made a threatening statement that was overheard by another student Dec. 2 while riding the bus to school, according to the incident report. The student who heard the threat told school administrators the student who was charged made a specific threat about wearing a trenchcoat the next day and going to the elementary and middle school to shoot them up, according to the report.

“The student who came forward should be commended for doing the right thing,” Lexington County Sheriff Jay Koon said. “They heard something and reported all the details to someone who could immediately step in and take action to make sure everyone stayed safe.

“While there was never any imminent danger to students, teachers or anyone else on a campus, this is another example of how we and Lexington School District One share in the responsibility to protect those who learn and work at a school.”

The male was released to the custody of his parents after he was charged. He will appear in a Lexington County Family Court at a later date.