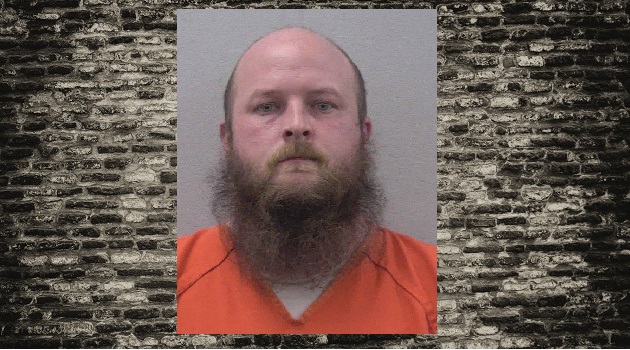 A Lexington man was arrested last week after investigators said he used his smartphone to record a video of a nude female without her knowledge.

Harley Keith Wiles, 31, is charged with aggravated voyeurism, according to an arrest warrant.

“This case started with a tip from the community,” Lexington County Sheriff Jay Koon said. “That led to detectives interviewing Wiles and they’ve determined the video was recorded without the female’s consent in a place where she would have a reasonable expectation of privacy.”

Wiles was arrested Feb. 5 and transported to the Lexington County Detention Center, according to Koon. He’s been released after meeting the conditions of his bond.

Koon said anyone with information about these cases or other potential incidents involving Wiles should contact Crimestoppers.