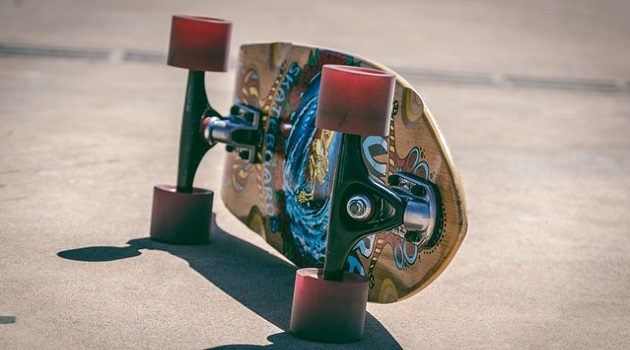 The Irmo Town Council Tuesday approved the first phase of a new skate park for Irmo after several local residents touted the project as a community asset that brings people together for outdoor activity.

Skate boarding was described as an activity that, “brings kids together” and “a great way to exercise.” Local skate boarders say there are a lot of people in Irmo who want the park

Initial plans call for a 9,000 square-foot park located on a 9-acre site in the Friarsgate area the town has planned to develop as an out-door recreational area. The park would be made of concrete with metal coping and rails.

But some citizens voiced opposition to such a park in a tranquil, nature-oriented area filed with trees. Local residents said the park is known for owls that could be frightened away. Concerns were also expressed about noise and increased traffic in the area.

Councilwoman Kathy Condom expressed her own about the project, noting that yards in the neighborhood would back up right against the park. She voted against the plan.

The cost of the project has not been determined, but a committee sponsoring the plan will be seeking grants and contributions from various recreational organizations. Richland County will also have to approve the project, which will be up for consideration Monday.

The council will monitor the project and will hear more plans on the project as a committee continues to provide updated information.

The council also heard a presentation on a proposed community garden that could go far beyond an area of plants and flowers.

Edward Brogden, a vegetable garden expert who has designed gardens in other communities, outlined various uses of a garden plan he called “the Green Iceberg,” which would provide a setting for various activities. It could include a children’s garden, a pavilion for outdoor gatherings, water fountains, a mural and a miniature golf course.

Brogden is consulting with the sorority group, Alpha Kappa Alpha, which has been working on the plan and has already raised money for the project. The Irmo Council has already agreed to provide a well for water access at the site.

Council members advised the group to provide the town with its budget plan for the project.

The council heard complaints from local residents about service problems with the city of Columbia’s Water Department, which provides water services in the Irmo area.

Newly installed meter boxes became filled with water, according to some residents. While seeking to make a repair, the department left a “mud pit” in her yard, another resident said.

Residents also complained the workers would not communicate with property owners.

One resident complained she received a monthly water bill totaling $1,225.67.

On advice from Town Attorney Jake Moore, the council agreed to send a letter to the Columbia mayor’s office advising the city of the complaints.

In other action the council approved the 2012 Okra Strut Budget totaling $122,100, which is the same as the 2020 budget. The council was advised that the Okra Strut Commission is working on new plans for the festival.

The council deferred first reading of an ordinance that would require local hotels to provide law enforcement with guest register access. The access would allow police to search for suspects in criminal activity, but the council is seeking a rewording of the ordinance to assure any such search is necessary.

The council appointed Sharon Slashinski and Timothy Wilkins to the Zoning Board of Appeals. Mike Ward, Kimberly Myers, Teresa Bridges and Kimberly Fulton were appointed to the Okra Strut Commission.

The Gale K. Bell Accounting firm was recognized as the Small Business of the Month.