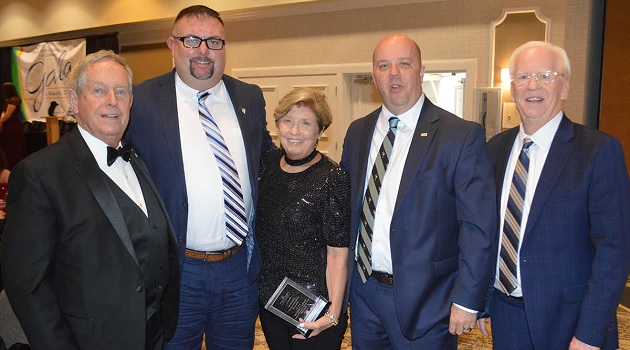 The chamber’s Lifetime Achievement Award recognizes an individual who has performed at an outstanding level of service and accomplishment throughout their career and whose work has been of great benefit to the Greater Irmo Community.

Kathy served on the Irmo Town Council for 18 years and was instrumental in the development of the Irmo Community Park along with upgrading police officers’ equipment over the years. She has been described as the level-headed council member who had a good understanding of issues affecting the town.