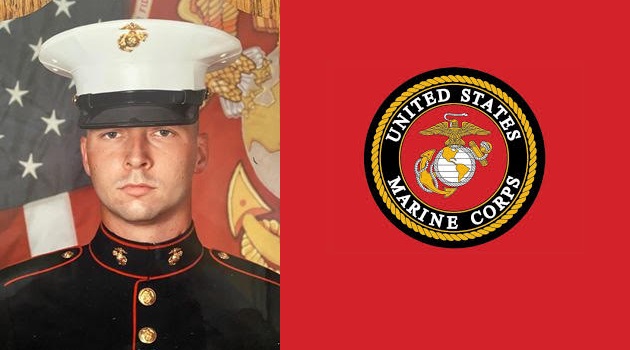 Due to COVID19, boot leave has been canceled. PFC Kerr will report directly to Camp Geiger for one month of Military Combat Training then report to his designated Military Occupation Specialty school.

PFC Kerr moved to Chapin, SC when he was 5 years old and attended Chapin Elementary, Chapin Middle and Chapin High School, where he was Co-Captain of the Chapin Men’s Basketball team during his senior year and received All-Region honors in his junior year. PFC Kerr graduated from Chapin High School in 2018.