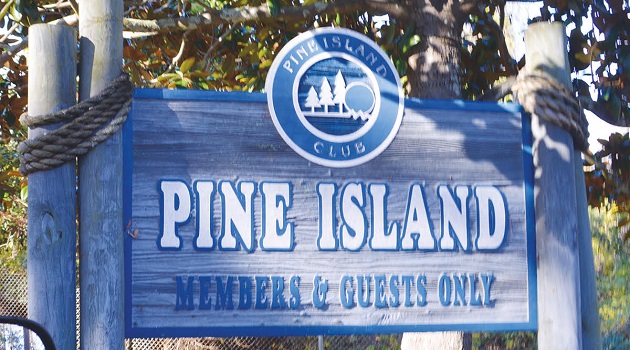 Pine Island, the once exclusive park for SCE&G employees only, is slated to become a public park opening as early as next summer in a sell-off by Dominion Energy. As part of a three-property deal, Dominion Energy is releasing the 27 acre waterfront park in a sale to the State of South Carolina. The park is said to be worth nearly 10 million dollars. The deal is a partial settlement over the nuclear reactor debacle where the state had issued millions of dollars in tax exemptions to SCE&G to build two new nuclear reactors.The plan still has to be approved by state officials before South Carolina takes acquisition of the park.

Dominion Energy acquired SCE&G in 2019 and has fought in a tax battle with South Carolina over millions in tax exemptions that were offered the company. Dominion agreed to pay back near 165 million and are offering nearly 3,000 acres around the state to be converted to public access parks. Misty Lake in North Augusta and Ramsey Grove plantation are part of the agreement.

Dominion Energy permanently closed the park in 2020 and a web-based ‘Save Pine Island’ petition was started that same year which had nearly 12,000 signatures of those who wanted to see the island reopened and returned to a private park. Once a thriving destination for weddings, reunions and other gatherings, Pine Island is a limited access wooded island with a beach, lodge, pool, picnic shelters and boat docks. Pine Island is located at 150 Pine Island Rd. near the Saluda Shoals dam.