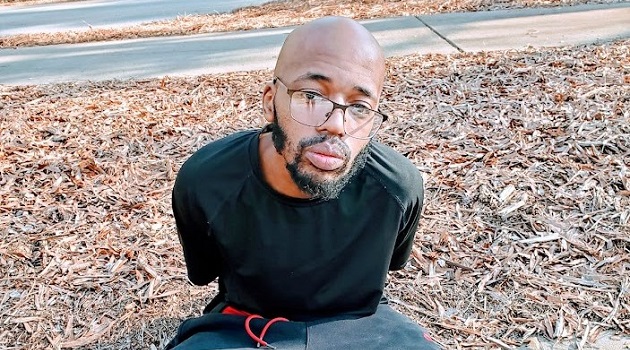 Bernard White, 28, of Irmo, was arrested after a lengthy pursuit with officers around 1:30 pm this afternoon. White was pulled over by a patrolman in the New Friarsgate subdivision for a traffic violation. Before the officer could make initial contact, White initiated the pursuit that lasted over ten minutes.

White reached speeds more than 100+ MPH and avoided stop sticks that were deployed by deputies of Lexington County Sheriff’s Office who were assisting near Lake Murray Boulevard and Lincreek Drive. One IPD officer was involved in a minor collision with another vehicle while pursuing White. After White displayed his carelessness of other motorists, the pursuit was terminated by Chief Bobby Dale. “We are very fortunate there were no injuries stemming from White’s recklessness”, said Chief Dale.

White’s vehicle was located in a neighborhood just outside of the Town of Irmo a short time after the pursuit ended. With the assistance of the Richland County Sheriff’s Office, investigators from IPD located White in a residence near the abandoned vehicle. White was arrested and taken into custody without incident. He is being booked at the Lexington County Detention Center where he awaits bond. He is charged with Failure to Stop for Blue Lights, Reckless Driving, and Window Tint violation.