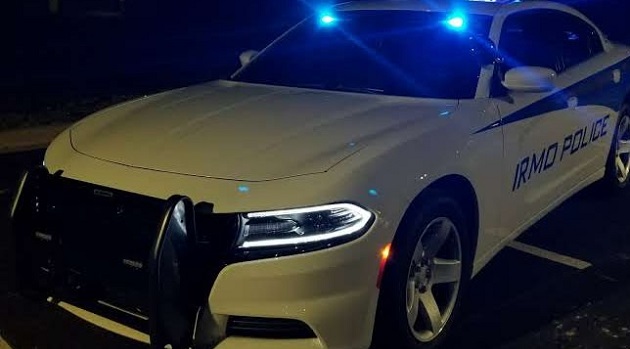 Irmo Police Department held traffic safety checkpoints on Friday, February 25th which resulted in officers issuing a total of 22 warnings/citations for violations such as expired tag, No Driver’s License in possession, and a variety of equipment violations. The checkpoint was held in the 900 Block of Columbiana Drive. There were no major incidents.

Chief Bobby Dale stated, “our officers were treated with respect and kindness from the 200+ motorists that were encountered during this operation. It goes to show that an overwhelming majority of the citizens in our community support our efforts to keep the public safe each & every day”, stated Chief Dale.

The Irmo Police Department continues to see Driving Under Suspension, No Driver’s License, Driving Under the Influence, and Insurance Violations on almost a daily basis. In an attempt to curb these activities and protect the general public from financial implications of violators, the Irmo Police Department participates in and encourages periodic Public Safety Checkpoints to be executed within its jurisdiction. These operations are to apprehend such violators and reinforce the message that such behavior will not be tolerated within the town limits.

Additionally, IPD officers along with other assisting agencies conducted a public safety checkpoint in the area of Columbiana Drive.